The free online course “Introduction to Alternative Dispute Resolution” describes the benefits of using ADR as a conflict resolution method, how to prepare for an ADR process, and how confidentiality is maintained during the ADR process. The course also outlines both the common and uncommon methods of ADR and the situations in which each method can be used. 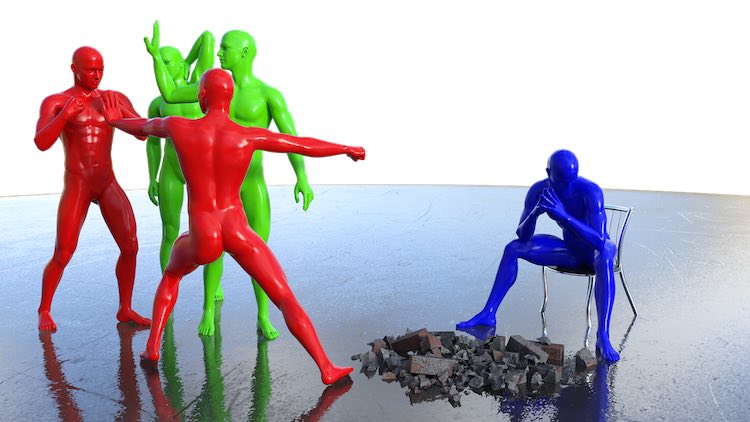 This course describes what alternative dispute resolution is, when it should be used and the most common methods of ADR – Negotiation, Mediation, and Arbitration. 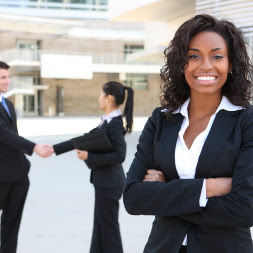 The course includes the following topics:

Learn How to Build an e-Business: A Free Course

Learn How To Promote and Fund Your Community Project – Free Course