The Alison course “Introduction to Japanese Scripts” introduces the Japanese language, how the scripts were developed, and how they are used. In this course you will learn basic pronunciation of Japanese scripts as well as how the language is written.

This free online course will be of great interest to students of the Japanese language, people travelling to Japan for business or on vacation, or even someone who is simply interested in Japanese culture. 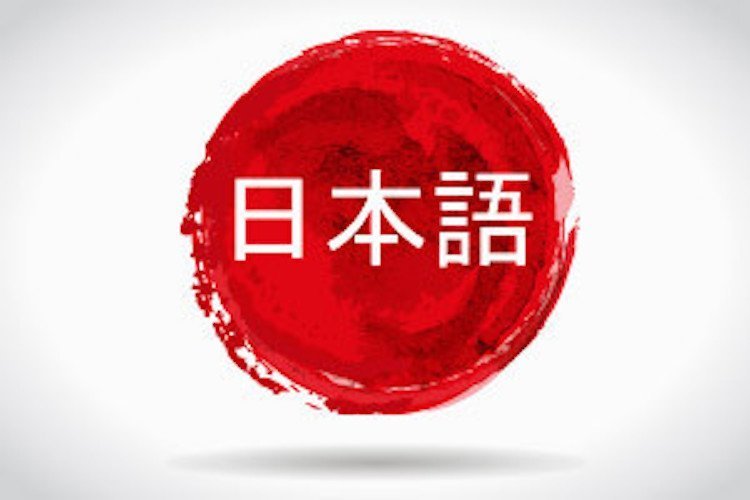 The course introduces you to basic conversational introductions that are used in the Japanese language, including how to introduce yourself to others, how to say hello and goodbye, and how to ask a person their name or where they are from. You will also learn the Japanese words for numbers 1-70.

Having completed this course you will be able to:

Top Up Your English Language Skills With These Free Courses

Master a New Language with One of These Free Courses

Learn Techniques for English Language Tests With This Free Course

Are You Thinking About Learning A New Language? Free Courses

Make 2019 The Year You Learn A New Language! [Free Courses]